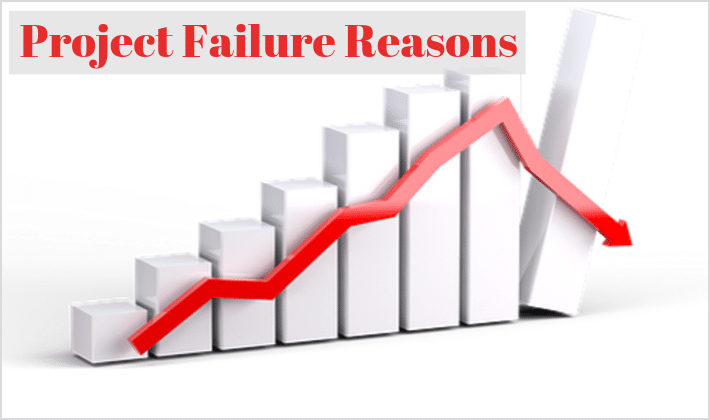 Did You Know About The Top 10 Project Failure Reasons?

The rough edges of any project can lead to its failure. Every aspect of the project sometimes cannot be refined due to time or other constraints.

How To Know Project Failure Reasons In Early Phase?

It sometimes becomes difficult to analyze the risks involved in the project at an early phase. Finding the points in the project which have scope for failure require a high set of skills.

But failures have become a common thing in today’s highly distributed system.

There are crucial times during a project when the team plays a vital role. If the project team is not experienced enough to tackle the issues arising during the project, especially at delicate times then the project starts heading towards failure.

If the leaders who are in charge of the project keep changing frequently it can lead to disturbance in the flow of the project. This is due to the fact that as the team leaders change so does the working style and everybody has a different way of doing things. This will lead to inconsistency, causing the project to slow down.  If leaders don’t stick to one goal or agenda, the team will have difficulty in managing and working in one common direction.

There are chances that the investors of the project or the stakeholders might not be completely sold on the project.

If investors are not taking any interest in your project then there might be chances that the project will be a failure.

The relationship between clients and vendors could develop issues due to a plethora of reasons.

Initially, if they don’t agree on certain points then it might cause conflicts eventually affecting the growth of the project. The project could suffer as the resources might be delayed, they might be of good quality and such.

This sounds odd but it can be a very plausible reason that a projects don’t succeed. At times some people tend to think as individuals rather than a team while working on something, this leads to putting an individual’s interest over the team’s.

It is very much possible that certain people have a hidden agenda behind working on the project. It then becomes difficult to hope for the project’s success.

There are times that due to various personal or professional reasons the team members do not develop an interest in the project. Even without any interest though, they have to work.

This leads to the development of feeling disinterested which ultimately reflects in their work resulting in a poor quality of work in the project.

Communication is a strong factor in everything. Whether it’s personal or professional life you need to communicate to deliver messages across to the other person.

If everyone on the team communicates with other members in a proper manner then it lessens the chances of mistakes occurring due to miscommunication resulting in higher chances for success.

If the management changes frequently then the coordination between all the people working for the project get disturbed a lot. Even the bonding and relationship between the management and the teams get affected.

Praveen Malik is a certified Project Management Professional (PMP®) with 23 years of rich experience. He has the unique experience of managing large scale, complex, cross-functional projects across various geographies. He has unique distinction of working in a different type of business environments viz. software product development, software services, product-oriented software services, and software as a service. He maintains his own blog at https://www.pmbypm.com 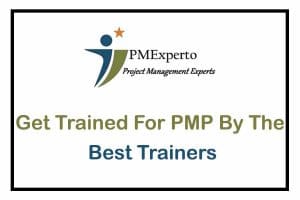